There are often accusations that there are no jobs after art schools. We decided to offer a counter argument to this rumor – this is how #MSKPU Career was created – interviews with graduates of the International School of Fashion and Costume Design … who are doing very well on the market.

Today, we are talking with a special girl, because she is a semi-finalist, finalist and winner of three different competitions and all this took place in a month! Magdalena, how do you feel with all of this ?

Happiness, disbelief and happiness! It was really a difficult time, full of sacrifices, hours of work and sleepless nights … but it was worth it! On the one hand, I feel fulfillment and satisfaction, because it all happened in a month, and with my first collection. On the other hand, I now have even more desire – and most importantly – energy to work more and achieve even more.

For me personally the greatest stress was the fact that models usually have quite large feet, and shoes from my collection are 39 in size. Before the shows very often there were emergency situations where I needed to react in a blink of an eye. This, however, taught me to build a resistance to stress and convinced me that problems that cannot be solved do not exist.
During the last month I was one of the 10 finalists of the Fashion Designer Awards during which I received an award from Mrs. Gosia Baczyńska and a special prize from the Co Jest Grane24 portal. To my mind, the competition itself was as a very well organized event during which I met fantastic people from the industry. All of the different parts during the whole competition allowed us to get to know each other better and due to that, we keep in touch on a regular basis.
In the competition named Trendy City of Rzeszów I took first place and so far it has been my greatest success. Winning the competion gave me the opportunity to present my collection at Fashionweek in Milan already taking place in September of this year. I cannot describe what kind of happiness this is because a few weeks ago it was a dream for me, and today it is reality. What’s more – I stood on the podium together with my friend, that’s why it’s a double happiness for us, which we celebrated with the party till dawn (laughs).
Recently I also took part in the OFF Fashion competition in Kielce, where I reached the semi-final with my collection. It was another great experience for me and a great opportunity to meet up with people I met during the two previous competitions. When the same faces are seen time and again, the competition ceases to be a competitive in nature and becomes a fashion meeting of creators and young designers from all over Poland.

The collection you created is your debut. Tell us about it and the impressions of the show!

My collection under the name Arboŝelo is a sensual fashion proposal for confident women who value the classics with a touch of brave avant-garde. I drew inspiration from the surrounding nature, hence the name, which in Esperanto means Tree of Bark, which also refers to the place of my origin, Podlasie. To design the silhouettes, I carried out an analysis of the bark structure, which I divided into constituent factors and simplified to a modular design. From the created element of shapes I chose forms and lines, which I transferred to the collection in the form of characteristic cuts. The collection also refers to the layering of the bark, through contrasts in the thicknesses of the materials used with specific, heavy structures in combination with translucent, light fabrics, while maintaining the colors corresponding to the nature in the forests.
The commission approved of my collection and assessed my work at 5. During the defense I heard very favorable comments, for example that my collection is very mature. During the presentation out of the corner of my eye I saw some people taking pictures of my portfolio, which greatly encouraged me. We could say it was the wind behind my wings. Others, gladly tried on my projects and due to that the defense itself did not give me the jitters.
The work of other students is hard to judge because it all depends on your taste, nevertheless I saw some nice collections. Objectively looking at all of the collections my favorite one was Contorno, designed by Sonia Chruścińska. I think that her projects were very good, open and interesting, which was confirmed in one of the competitions, where Sonia took the third place and will appear with her collection at Fashionweek in Lviv.
The diploma show, although unfortunatley not my final one, was a bit stressful because it was my first show in my life in front of an audience. Fortunately, everything worked out well. 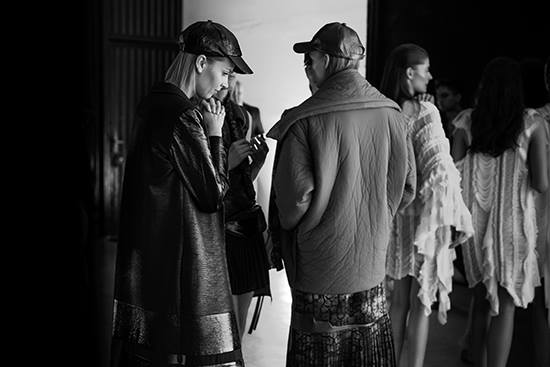 You have just finished studying at MSKPU, and your already have so many impressions. What classes were your favorites?

I definitely liked the design of clothing the most. Particularly led by Mrs. Weronika Pietras and Mr. Andrzej Foder. In my opinion, these were the most creative classes, in which we processed all possible topics – from  ready to wear accessories , to mega abstract designs. Often the additional benefit of the classes was their interesting form, among other things was viewing and analysis of fashion shows or putting clothes on mannequins.
Do you have any artistic experience? Where do you draw your inspiration from?
I graduated with a degree in Architecture and Urban Planning, and as of the first year of my studies I took part in various competitions. The first competition and at the same time a winning one was the gate project in which the prize was its implementation in real sizes at the Białystok University of Technology.  The following important achievement for me in artistic terms was the nomination of my diploma thesis entitled “Fashion Initiator on Słodowa Island in Wroclaw” to the prestigious SARP (Polish Architects Association) award Z. Zawistowski. While studying at MSKPU, I became the winner in the competition for the design of a bag dedicated to the Japanese market, and my backpack was presented at the Design Fair in Tokyo.
It is difficult to clearly define where I get my inspiration. I can say that everything from the world around us. Many times, as in the diploma collection, I am inspired by nature and people, and sometimes even by the science fiction world.

What are your plans for the future – furthering your education, setting up a company, working an internship?

Recently, I have not been planning too much into the future because of how fast things were moving. For sure I will want to take advantage of the internship opportunities in the studio of Mrs. Gosia Baczyńska, from which I received a distinction at the Fashion Designer Awards. Later on , I would definitely like to focus on creating my own projects and collections. 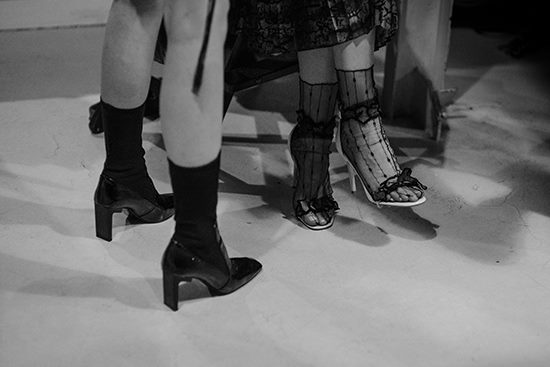 Who would you recommend MSKPU to, now, after finishing school?

I would recommend MSKPU  to fashion enthusiasts, however ones who already have a college degree with an artistic and technical background . Of course they need to love design at the same time. Due to the above mentioned, they will already have a foundation and open minds, and at MSKPU they will be able to develop and improve their design skills, which I am probably a living example of – my hobby may soon become my job.

Thank you for the interview! 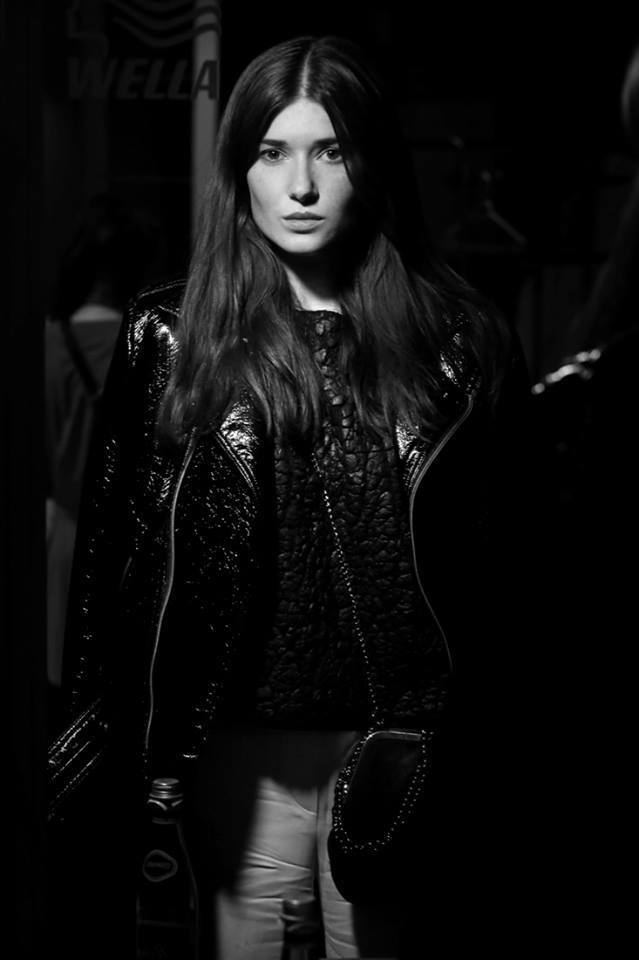